Home / News / Industry News / What is the function of the refrigerator fin evaporator?
Products

What is the function of the refrigerator fin evaporator?

The main function of the refrigerator evaporator is to evaporate the low-temperature and low-pressure refrigerant liquid sent by the capillary tube into the refrigerant saturated vapor after absorbing the heat of the food in the box, so as to achieve the purpose of refrigeration.
Finned coil evaporators include copper tube aluminum fin type and aluminum tube aluminum fin type. The structure of the copper tube aluminum fin type is to put the punched aluminum fin into the u-shaped copper tube, then expand the tube to make the fin even and close contact with the copper tube, and then use the u-shaped copper tube to bend the copper tube. The head is formed by welding and connecting adjacent U-shaped pipes in series. A copper tube with a diameter of 8-12mm is used as the tubular part, an aluminum sheet with a thickness of 0.15-3nun is used as the fin part, and the distance between the fins is 8-12mm. The tubular part of this type of evaporator is used for the circulation of refrigerant, and the fin part is used to absorb the heat of the refrigerator and freezer. This evaporator has high heat transfer efficiency and a small footprint, and is generally used in forced air-cooled (ie, fully automatic frost-free) refrigerators.
1. The evaporator is divided into air cooling types according to the cooling method, and can be divided into natural convection and forced convection, tube plate type, composite inflation type, single ridge fin type, and steel wire coil type.
2. Both belong to natural convection, and the fin coil type belongs to forced convection, which requires the help of a fan. Generally, households use natural convection. If you see a lot of frost inside the refrigerator, clean it up after a long time.
3. If the evaporator (forced convection) of a commercial refrigerator has too much frost, it will affect the cooling effect. If there is frost, it needs to be cleaned up. 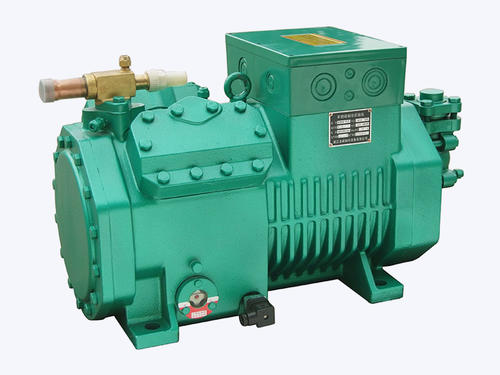 PREV：The air conditioner suddenly keeps dripping water when it is in use. In fact, the reason is very simple! NEXT：What is the reason for the high pressure of the refrigeration semi-hermetic compressor? How to deal with it?